Posted by Craig Iskowitz on Jun 4, 2018 in Banking 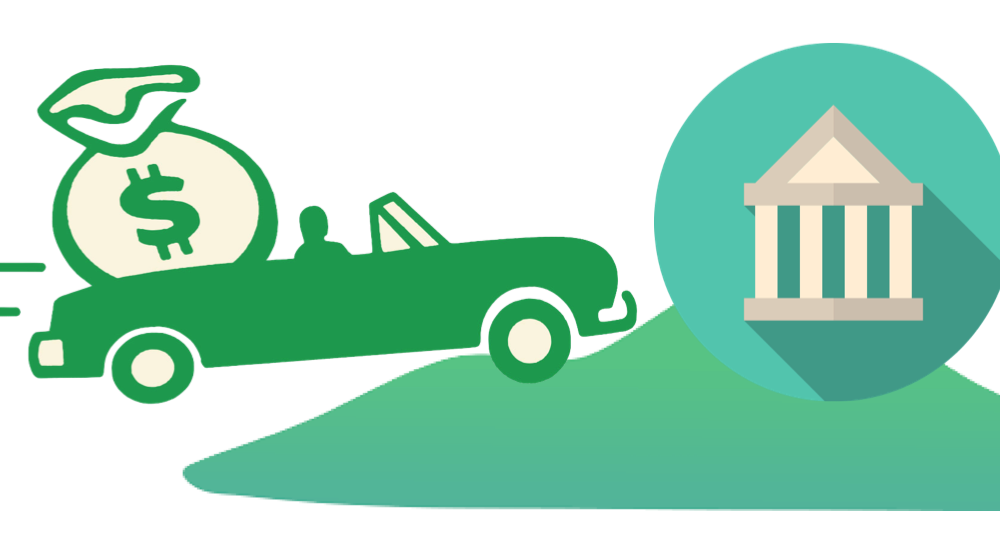 As much as the previous business cycle in retail banking was marked by an unsustainable consumer credit explosion, the current one will be shaped by digital. This will include increased changes in payments and a wider metamorphosis in systems enabled by digital technologies.

There is an immediate need for action. According to a report by McKinsey & Company, banks have three to five years at most to become digitally proficient. If they fail to take action, they risk entering a spiral of decline similar to laggards in other industries.

An old industry saying is that wealth management solutions are sold, not bought.  Clients don’t walk into their advisor’s office asking for an annuity, a muni bond ladder or a unified managed account.

So, it’s surprising when we hear that now it’s HNW clients who are pushing their bankers for access to more digital solutions rather than the other way around.

Many banks were experiencing slower than expected growth in their digital advice channels, explained John Yackel, Head of Institutional Business Development for Envestnet.  The problem was their assumption that digital advice was only for mass affluent customers. The reality is that very large private wealth investors are pushing harder and faster on banks to interact digitally and offer more financial wellness applications, he stated.  (See Envestnet Rebrands ENV2 as a Financial Wellness Platform)

Many banks avoided the frantic rush to comply with the DOL Fiduciary Rule in 2015 and 2016, Yackel noted, because it was not thought it was needed to be a level-fee fiduciary. So the same $500K account could have a different experience, pay a different fee and be invested in different products depending on which of the bank’s channels the customer came in through. This would be a red flag for any institution and especially banks, which are more heavily regulated, he pointed out.

Before the DOL Rule was delayed by the Trump administration and eventually struck down by an appeals court, some analysis predicted that the additional costs could potentially push some banks with marginally profitable asset managers to sell or outsource their compliance, and many have already done so.

Banks were working to provide quality advice to mass affluent clients, but could not extend to the HNW segment because they were not able to serve them in a cost effective manner, stressed Simon Roy, President and CEO of digital advice platform Jemstep. With technology-enabled digital advice, this now becomes an addressable market, he added. 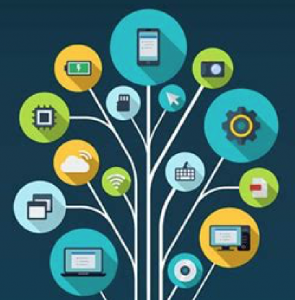 The same McKinsey report predicted that banks that lag behind their peers in digital transformation could see up to 35% of their net profit eroded, while the winners may realize a profit upside of 40% or more.

Revenues and profits will migrate at scale toward banks that successfully use digital technologies to automate processes, create new products, improve regulatory compliance, transform the experiences of their customers, and disrupt key components of the value chain. Institutions that resist digital innovation will be punished by customers, financial markets, and—sometimes—regulators. Indeed, our analysis

John Wise, CEO of technology provider InvestCloud proposed that a good digital strategy for banks would include segmenting their clients into different personas based on where they sit on the value chain:

Digital strategies often try to totally replace human interactions, Wise continued, but lack empathy to engage clients in a pleasurable way and encourage them to buy products online. Chat functionality has become table stakes with video interactions as a plus.  Interactive tools can help guide clients through an intuitive dialog. Mass affluent client are best served by highly digital engagement model, a hybrid human-robo model is better for $1mm+ accounts.

Don’t Try to Compete with the Robos

We don’t recommend that banks attempt to compete with the low-cost B2C robos, insisted Dan Mercurio, Banking General Manager for robo-platform vendor SigFig. Their target customers are technology savvy, know the digital landscape and the nuances between different robos and are well-researched. They will go to Betterment or Wealthfront instead of their bank, he stated. 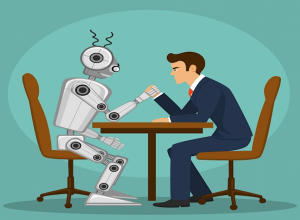 Betterment isn’t moving the industry, countered Randy Bullard, SigFig’s General Manager of Wealth Management, no advisors are sweating competition from them. Although, older financial advisors have a substantial disincentive to recommend digital advice. Younger, more aggressive advisors embrace digital advice as the future, but they are still a small minority and they don’t drive a lot of volume for home offices, he contended.

Traditional bank customer with existing services (checking, savings, etc.) are the core market and digital advice is best suited for customers with up to $500,000 in investible assets, Mercurio stressed.

12-18 months ago they thought price was the most important factor for customer decisions on digital and that 50 bps and below would have most success, Mercurio reported.  But now they realize that there is more price inelasticity than they thought, he stated.

Digital advice enables banks to reduce fees through process automation, since they no longer need to send a banker out to a client’s home, Wise noted. Banks make up only 5% of current InvestCloud clients, but should soon be changing since over the past two years 30-40% of their pipeline has become bank prospects.  They are seeing smaller banks more interested in new technology solutions to help them catch up to larger competitors, he claimed.

Technology vendors often have to be both partners and competitors with independent broker-dealers (such as LPL, Cetera, Raymond James, etc.) for the wealth management business of retail banking clients, Wise described.  When a bank outsources their wealth management to an IBD, the IBD is said to be acting as a third party marketer (TPM).

95% of all retail banks that offer investment and/or insurance services partner with one of the top 10 TPMs. That is some heavy market concentration!

Banks outsource to TPMs for a number of different reasons. It allows them to increase their wealth management presence, capacity, and wallet share, while remaining free from the annoying managerial and funding aspects of owning a broker-dealer.  Outsourcing also reduces banks’ costs for managing compliance, which can be upwards of 25% of operating costs.

TPMs have to improve their digital offerings to stop smaller banks from doing it themselves, Wise warned. The successful TPMs will be able to hold their market share, while banks working with less successful TPMs will decide they don’t need them anymore and approach a technology vendor to buy an in-house solution, he explained.