Is BlackRock-Envestnet Deal a Tipping Point for Lite Financial Planning? 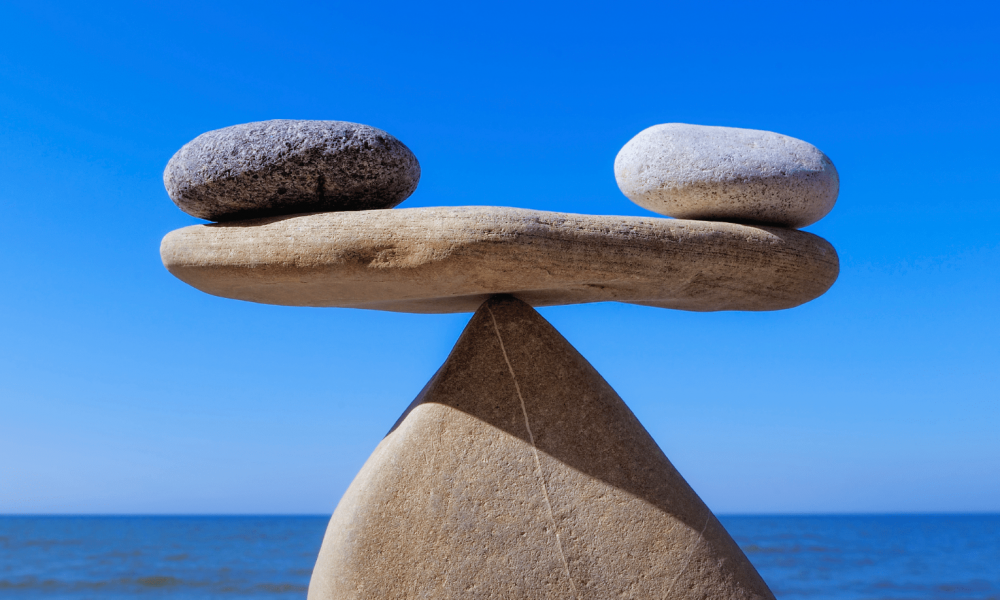 This tug-of-war has been going on for the past few years and it looks as though we might have reached a tipping point. BlackRock just handed Envestnet a $123 million cash infusion to jumpstart their partnership and help to push the asset manager’s iRetire financial planning software out to more of Envestnet’s base of 55,000+ advisors. (See 4 Top Financial Planning Software Apps for Advisors)

When asked how the deal came together, Crager points to Envestnet’s “long-term relationship” with BlackRock and a pilot project that involved a couple hundred advisors at two broker-dealers.

After Envestnet did some integration of BlackRock’s iRetire onto its platforms, its executives had a “wow” moment as more and more advisors started to adopt the tool and use it more than expected.

iRetire is designed to be more “lite” planning fare as well as a free incentive for advisors to incorporate BlackRock’s ETFs into their portfolio models.

When asked for comment, I questioned why Envestnet would want to put iRetire onto their already crowded interface, especially in light of their acquisition of financial planning Finance Logix in 2015.  (See FinPlan Shootout: Finance Logix Review)

At their user conference after acquiring Finance Logix, Envestnet executives talked up the purchase as a way of integrating planning into advisor workflows, especially proposals. The Finance Logix engine was supposed to be used to drive Monte Carlo scenarios and goals-based planning functionality as well.

Envestnet seems to be offering iRetire as an alternative to their own tools that will be available to all advisors at no extra cost. It currently has minimal data integration with the rest of the platform, but that will be changing in 2019, when they start to build tighter integrations into the proposal generation process, which is a core component of Envestnet account opening.

Many technology vendors have been either building their own lite financial planning functionality into their wealth management platforms or partnering with other providers who already have the tools and integrating them.

Up and coming technology provider Orion Advisor Services has taken the latter route by entering into an agreement to integrate financial planning tools from FinMason.  The Five Minute Financial Plan will be used by advisors who don’t have a standalone planning application, such as Advicent, for clients that don’t have heavy planning needs.

What we’re seeing is multiple vendors deciding to provide multiple lite planning solutions to advisors. An open architecture approach to planning software seems to be in vogue.

Advisor technology provider Riskalyze has been adding a steady stream of new tools to their platform ever since they launched their incredibly popular risk profiling software back in 2014. I believe the Auburn, Cal.-based firm wants to own the entire onboarding process, from prospect all the way through portfolio construction and account opening.

They added goals-based financial planning to their toolbox through in-house development of Retirement Maps that incorporates a Monte Carlo simulation and projects whether the client will be able to meet their retirement, education, or other goals. (See 99 Takeaways from the Riskalyze Fearless Investing Summit 2018)

Both Retirement Maps and Five Minute Financial Plan only offer limited functionality and cannot generate a complete financial plan like the eMoneys, MoneyGuide Pros or Naviplans of the world can.

A Gateway to Full Planning

These lite planning features can also act as an introduction to the financial planning process for advisors. This gives them a taste for how the process works and how much better they will know their clients’ goals and overall financial picture.

That may be a reason why vendors are offering more options for lite planning. Broker-dealers and RIAs see the benefits in higher client retention and greater wallet share when their advisors deliver some kind of planning option and even higher when it can be white labeled.

According to a recent study, 60% of investors have difficulty distinguishing one advisor from the next. Technology that is integrated into the overall wealth management platform can be personalized to help advisors to stand out from their competition. It also offers more of a seamless digital experience.

Oranj is a competing RIA-focused wealth platform that took the build option for their goals-based financial planning functionality.  They did this to try and differentiate themselves by supporting multiple goals and being able to display them on the same graph. This wasn’t available from any other software at the time they were looking.

Some industry pundits have opined that the BlackRock-Envestnet deal will be bad news for BlackRock’s other technology partners, such as Orion.

I don’t see this as being a problem for them at all. BlackRock’s goal is to sell ETFs. So there’s every incentive for them to be available on as many distribution channels as possible.

As recently as this past June, Orion CEO Eric Clarke confirmed that he is interested in integrating some components from BlackRock’s high-end portfolio analytics system, Aladdin, as well as offering iRetire. So, there is no exclusivity for Envestnet. Quite the contrary. BlackRock would like iRetire to be the default lite financial planning solution for as many advisors as possible.  (See What if Robo-Advisors Gave Away Financial Planning?)

There are a number of vendors of planning software who have begun to break down the walls between financial planning and wealth management by adding new functionality that allows advisors to build portfolios, trade them and ensure they are compliant, all without ever leaving their own applications.  (See The Battle for the RIA Technology Integration Hub)

There are a few other drivers behind this deal, in my opinion. One of them is just a way for BlackRock to put some of their free cash flow to work. They have made a number of similar investments in technology vendors as well as wealth management firms. Their overall goal is always to sell more of their proprietary product. That’s their bread and butter.  Stranger Things Are Happening to Financial Planning Software

Currently, iShares are just one of many ETFs available to advisors through Envestnet. But after this deal, that may change. Instead of just being one of many, iShares might be floated to the top of the list. Or they become the default ETF when advisors build their own models. Or Envestnet’s PMC division swaps out Vanguard and starts using iShares for their portfolios. There are lots of ways to increase the asset flow to BlackRock.

The iShares MSCI EAFE ETF, which is their second largest ETF with $65 billion in assets, has an expense ratio of 32 bps. If an additional $100 million were directed by Envestnet into this ETF, BlackRock would recoup their $123 million investment in under four years. And that’s not including any appreciation in the Envestnet shares they own.

Of course, most iShares have single digit expenses, so this calculation is a bit gratuitous.  But I believe that BlackRock does expect a significant increase in assets from this deal to be realized over time.

Envestnet has built very strong market positions in the US as both a TAMP and wealth management technology provider.  I believe this deal is an example of a shrewd investment into the market leader that will give BlackRock inside information into Envestnet’s strategic plans and enhance their ability to push more product through their platform.

For advisors that are provided with Envestnet’s ENV2 platform via their broker-dealer, they will probably see new offerings of BlackRock products and/or fund strategist portfolio included in Envestnet’s preferred products list.

BlackRock continues to expand and look for new ways to get their ETFs and other investment products in front of more advisors in different client segments, geographies and through different technology platforms. It’s all good for the world’s largest asset manager to stay that way.

Is BlackRock-Envestnet Deal a Tipping Point for Lite Financial Planning? 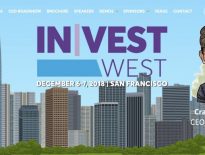 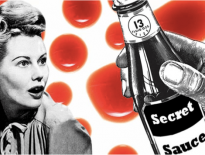 Technology The Secret Sauce in the Top 6 Client Onboarding Ve…